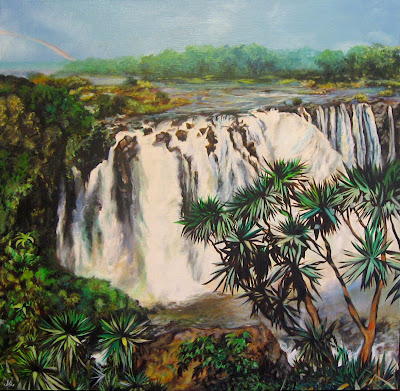 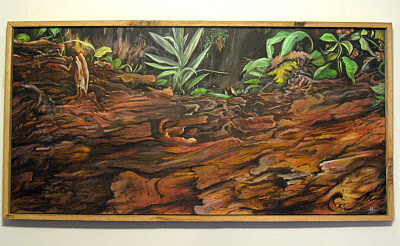 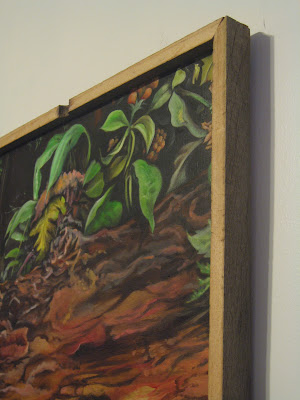 More images of work coming soon!
Posted by Unknown at 3:07 PM No comments: 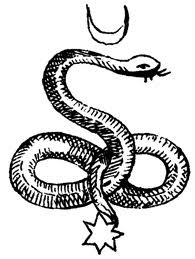 Posted by Unknown at 2:48 PM No comments:

Although it was an amazing year for new music, I spent a large chunk of my time delving into the past and discovering many albums and artist that I have overlooked or have only recently become aware of.
I'm sure that there was a plethora of music that I missed while I was traveling back in time to mine for aural gems, probably many new albums that I just plain glossed over or bands that I felt fell short of the hype surrounding them. However, these 10 albums are ones that struck a particular chord with me in 2011. I've posted standout tracks that I feel represent each records' tone (and forgive me for posting a reissue in a "new" best-of the year list-"Nada!" is just that good!). 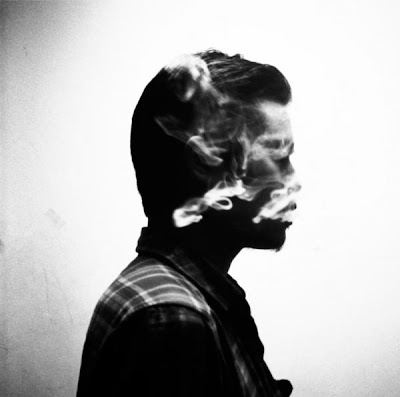 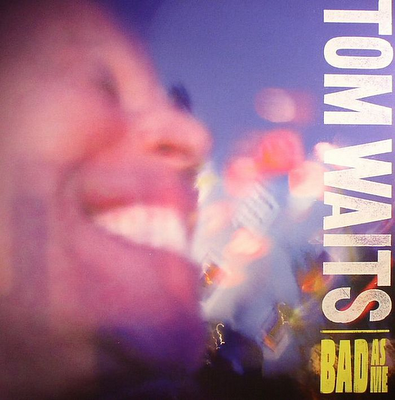 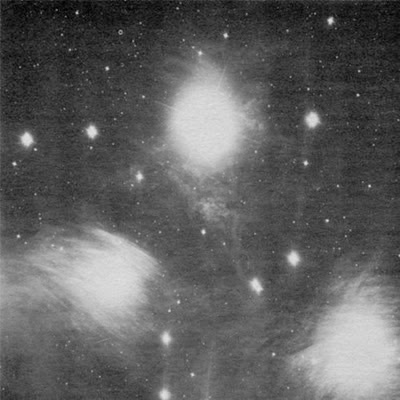 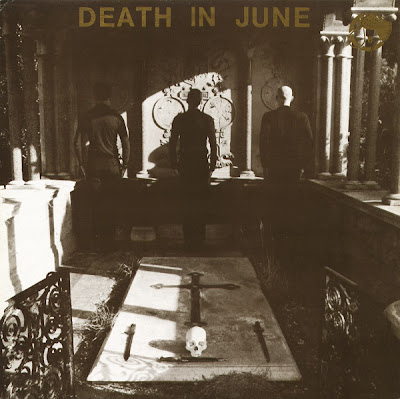 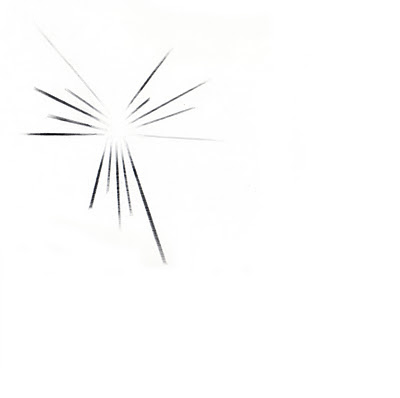 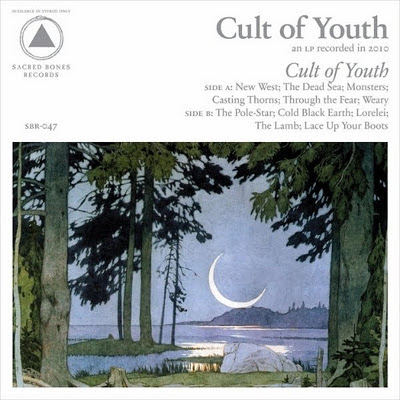 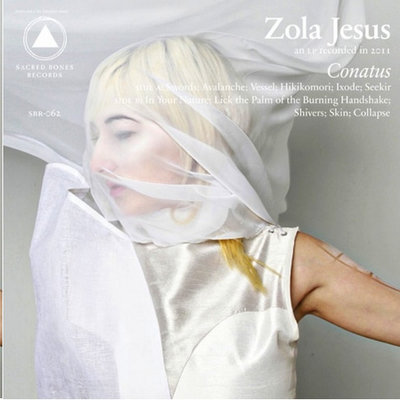 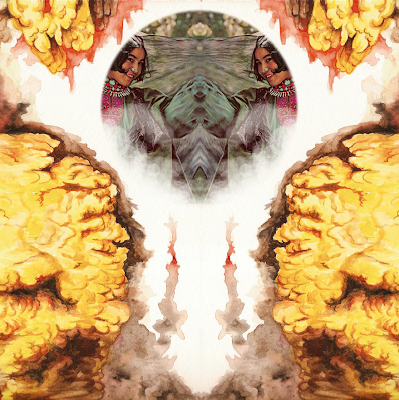 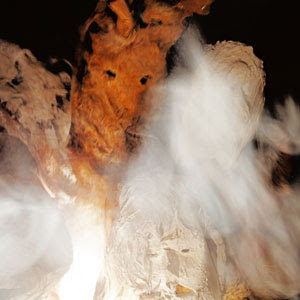 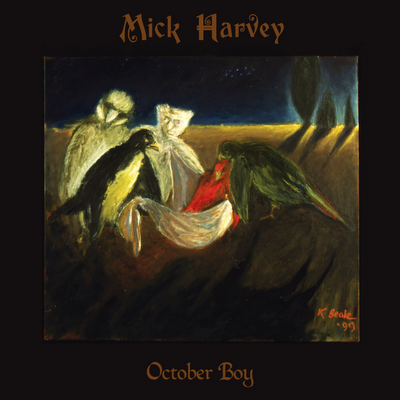 Mick Harvey "Sketches From the Book of the Dead" Mute
standout track "October Boy"
Posted by Unknown at 10:36 AM No comments: 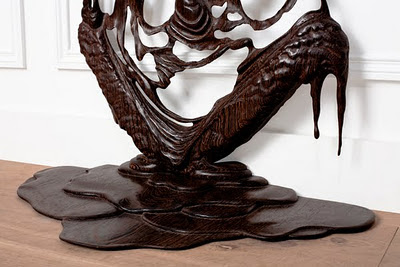 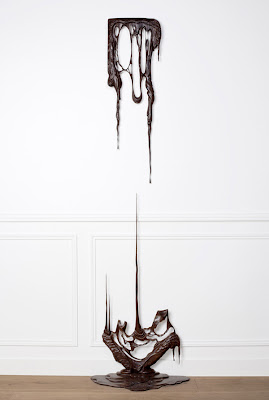 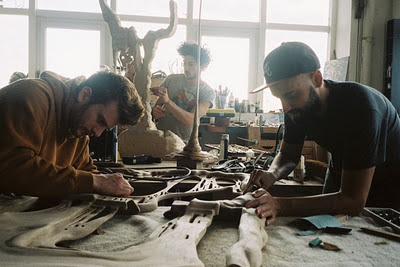 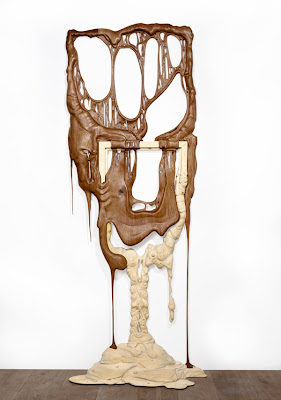 Amazingly beautiful hand-carved objects that are truly stunning. More info here. Props to my ma for sending the site my way!
Posted by Unknown at 2:27 PM No comments: 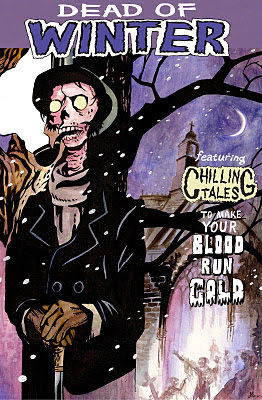 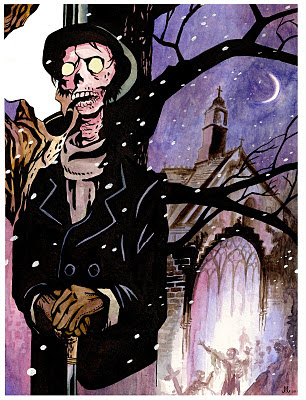 Very excited! Just finished up the cover for my friends collection of horror comics set in winter time. Hopefully, the stories will be printed into a traditional paper format some time in the coming months. In addition, they are slated to be released digitally via Graphicly.com. A launch event is in the works for sometime in January at Horrorbles in Berwyn. Cool shit! More news to come in the following weeks! Keep an eye out!
Posted by Unknown at 11:06 AM No comments: