Initiation of the Adepts

A preliminary sketch for the GSMD album "Spirit Smoke". Like the way this turned out, but definitely much happier with the watercolor I did that they ended up going with.
Posted by Unknown at 1:56 PM No comments: 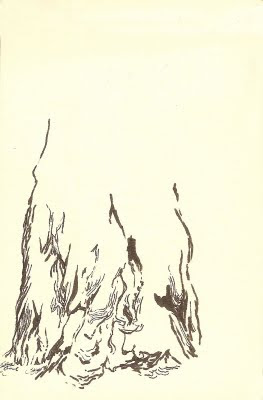 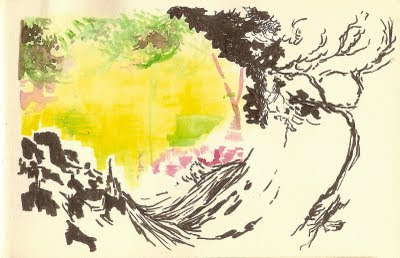 Been doing a lot of reading and studying this spring since beginning my seasonal work.

These books, artists, and authors definitely have a knack for instilling potency into the readers' subsequent creative output. Thanks to David Thomas for lending me some of the harder-to-find titles.*

Here are a few books I've literally been soaking up information and inspiration from: 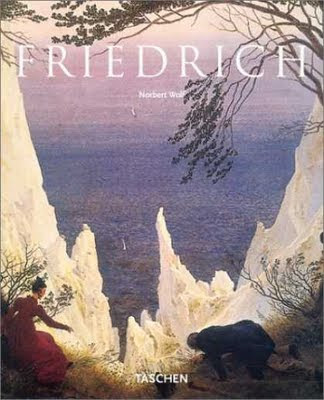 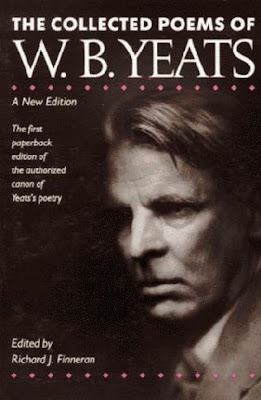 The Collected Poems by W.B. Yeats 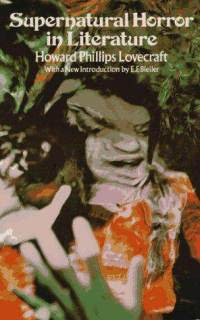 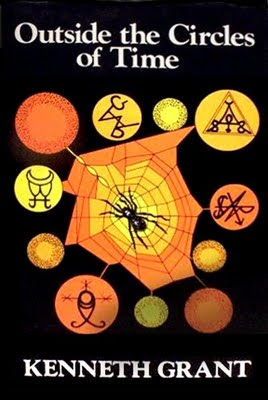 Outside the Circles of Time by Kenneth Grant * 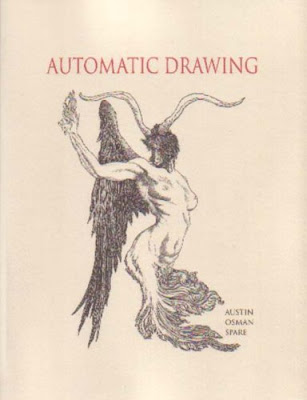 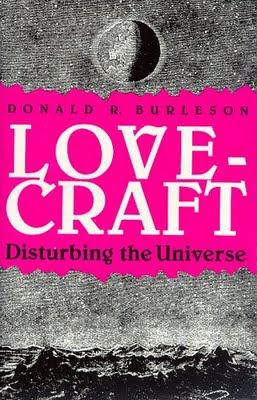 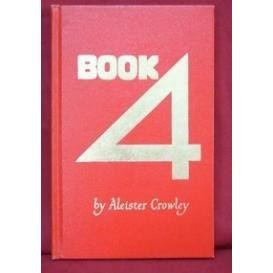 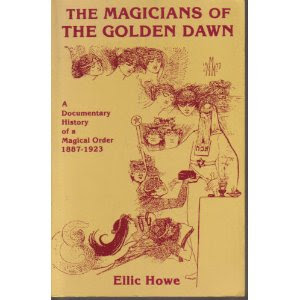 The Magicians of the Golden Dawn: A Documentary History of a Magical Order 1887-1923 by Ellic Howe *
Posted by Unknown at 11:55 AM No comments:

A few weeks ago, I began a series of drawings revolving around a set of strange dreams I had, due in part, I believe, to subconscious reactions to books I had been reading, music I was listening intensely to, inner emotional struggles dealing with artistic barrenness, and possibly some nutmeg I had been cooking with(?).

These drawings were done as conscious reactions and impulses towards drafting visually analogous manifestations of the dreams. Some were done within the hour of waking from the dream, some done in a daydream state during work breaks, and some even came to resemble and befit these dream fragments weeks after they had been drawn.

Though seemingly incongruent to one another, I believe these sketches to be a direct link to my subconscious creative mind, and an insight to the artists multifaceted musings, whatever they may mean. 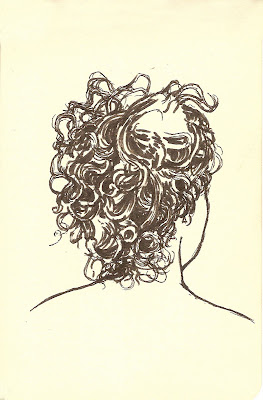 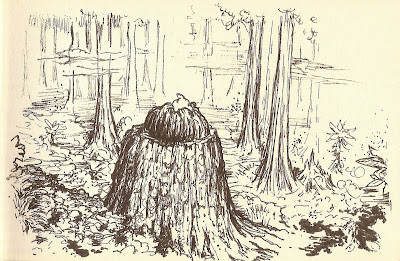 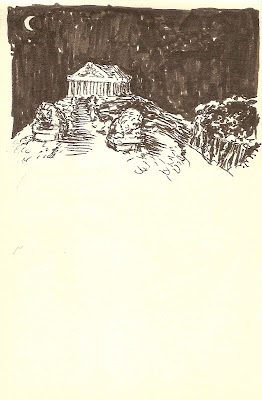 The Temple on the Hill 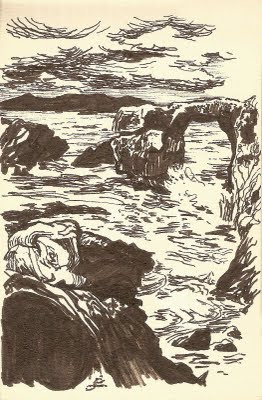 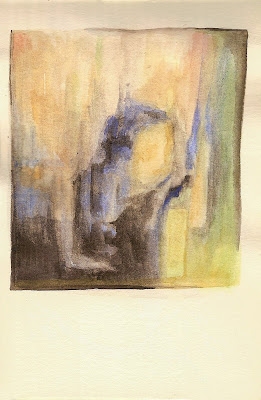 Shadow World
Posted by Unknown at 11:17 AM No comments:

“Angus was a dream percussionist. A dream person.” — Lou Reed

This is the first overview of the lifework of a major American 20th century artistic polyglot.

A suitcase of Angus MacLise’s artwork, publications, and manuscript as well as more than 100 hours of recorded music was left with La Monte Young and Marian Zazeela for safe-keeping thirty years ago. This extraordinary time-vault is the foundation of the exhibition, with additional materials drawn from private previously unseen collections and archives.

The exhibits are open every day from 11am - 6pm, with the curators hosting Walks and Talks at the 521 West 23rd Street location on Saturday May 14th at 3pm & Saturday May 21st at 3pm

Posted by Unknown at 6:06 PM No comments: