Sounds of the Dawn 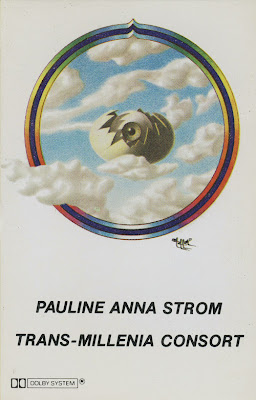 Check out Sounds of the Dawn for an amazing cache of great obscure private press new age tapes. Ranging from blissed-out synth and electronics excursions to intimate, but out-there, flute and harp explorations. Incredible graphics on these tapes as well. There's something to please everyone willing to take the trip deep into the spiritual stratosphere of the 1980's new age underground! 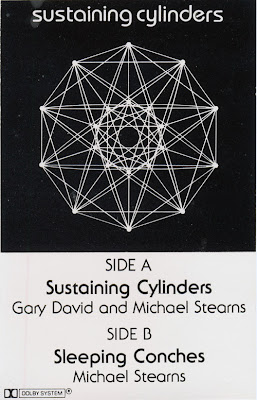 "We are orbiting into a new space-zone, which is causing an acceleration of the vibratory rate of the nucleus of every atom."
- Iasos from the sleeve notes of the "Inter-Dimensional Music" LP 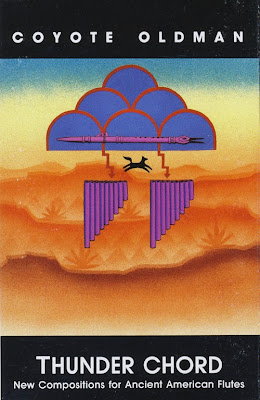 Posted by Unknown at 4:01 PM No comments:

Nighttime is the "rite" time 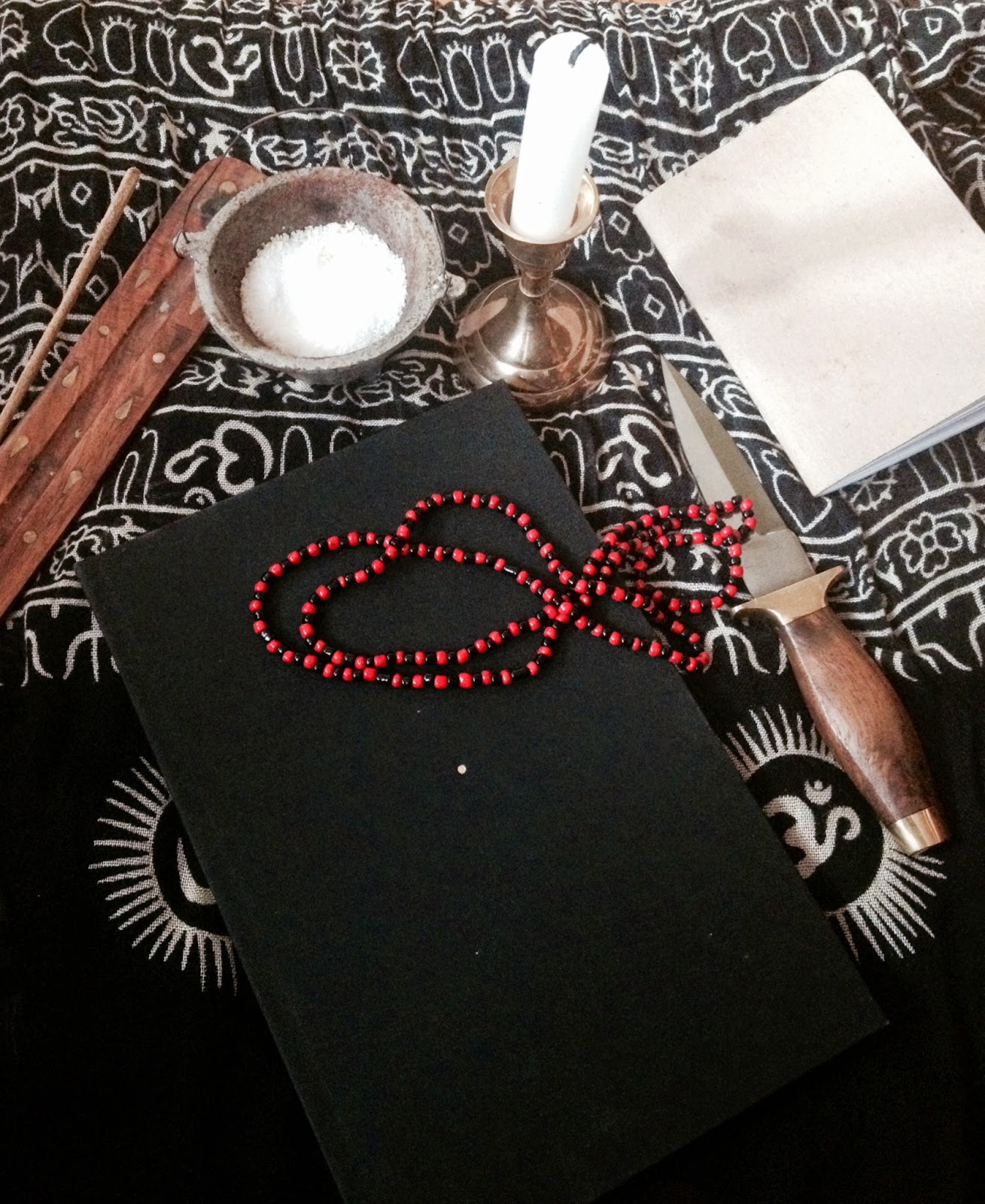 New Moon in Gemini.
Qutub "Rite of the Opposer"
Posted by Unknown at 6:59 PM No comments: 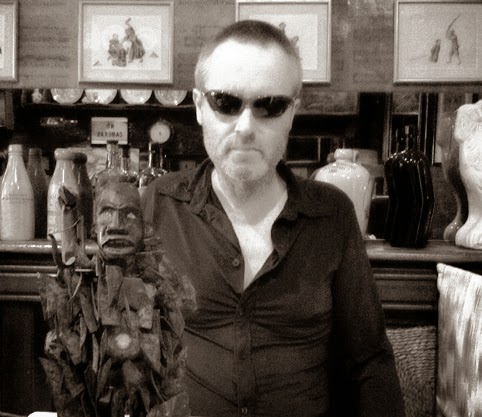 I can't seem to get enough of the intense and incredible new sounds from power electronics innovator William Bennett (Whitehouse). He's been brewing up a potent and hypnotic blend of African tribal grooves and darkly esoteric Vodun-inflected ambience in his newest project, Cut Hands.

Although quite different from Whitehouse's dense sonic excursions into noise terrorism, Cut Hands is perhaps as confrontational as it's musical predecessor. One is forced into rhythmic copulation with the trance-inducing beats. Like the imagery surrounding Cut Hands suggests, listening to these tracks feels like an initiation into some primal Vodun cult. 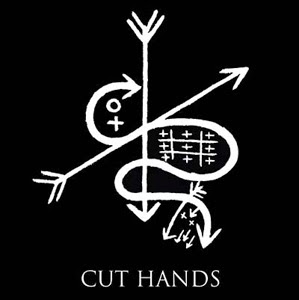 I highly recommend any of Cut Hands' releases. As a bit of a primer, here is a video of a live DJ set from William Bennett performing as Cut Hands at Berlin's Boiler Room: 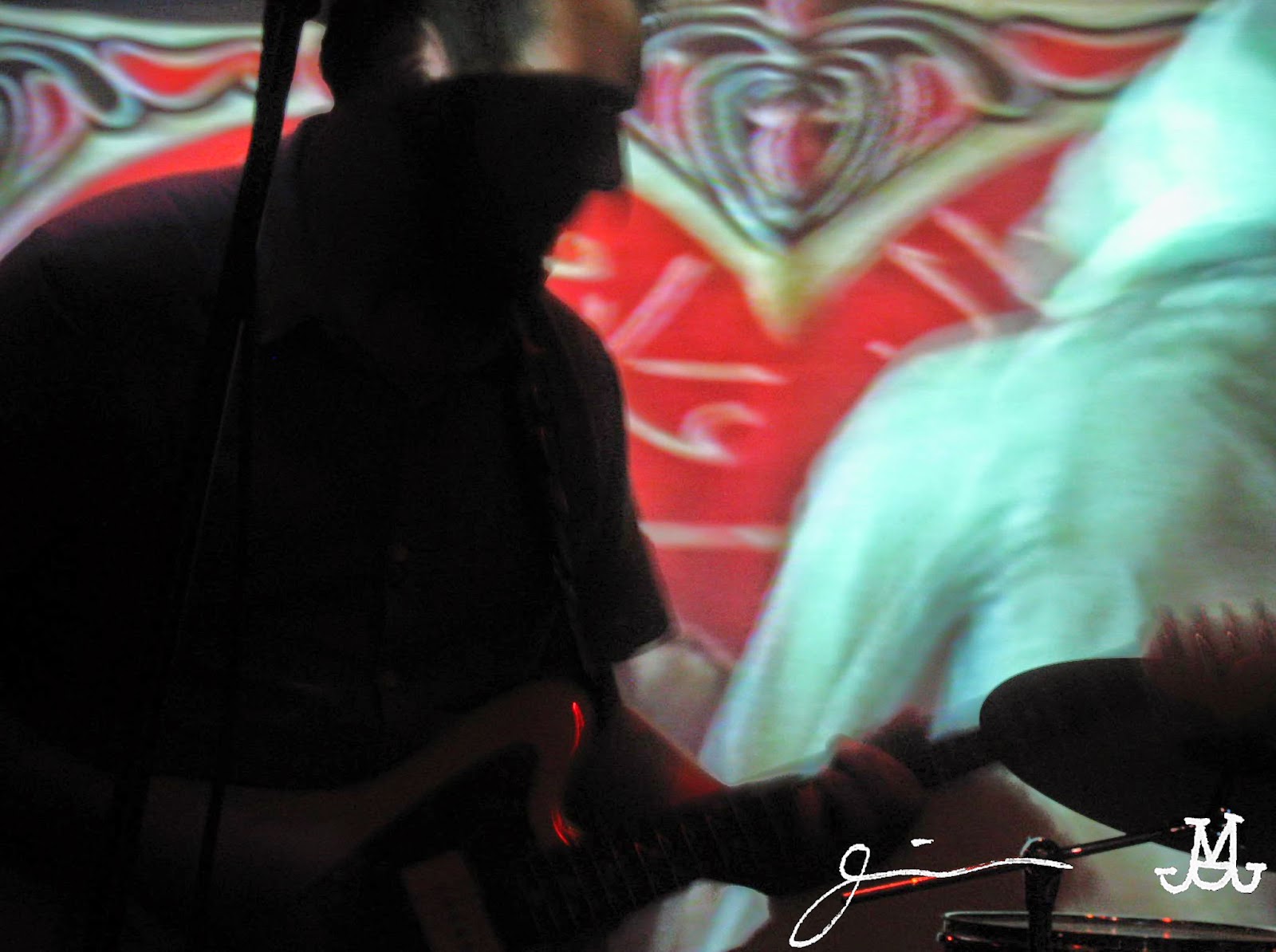 Head over to johnnydeckermiller.com and peruse the new additions! I'm using a more reliable web host now that shouldn't cause any more issues going forward. Enjoy!
Posted by Unknown at 8:06 PM No comments: 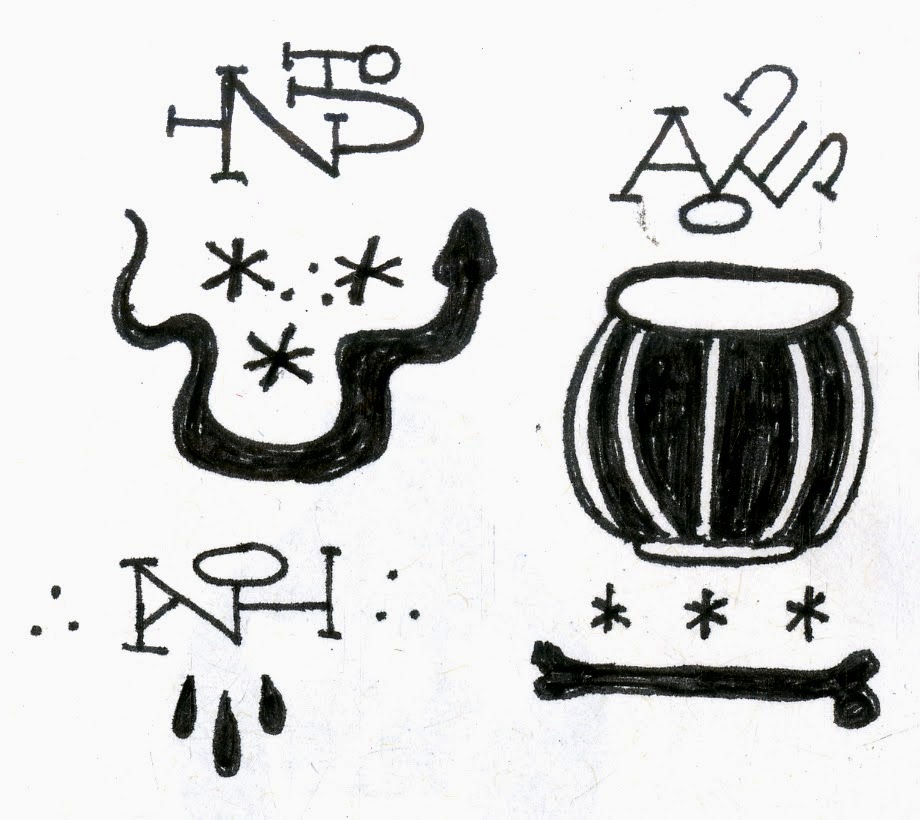 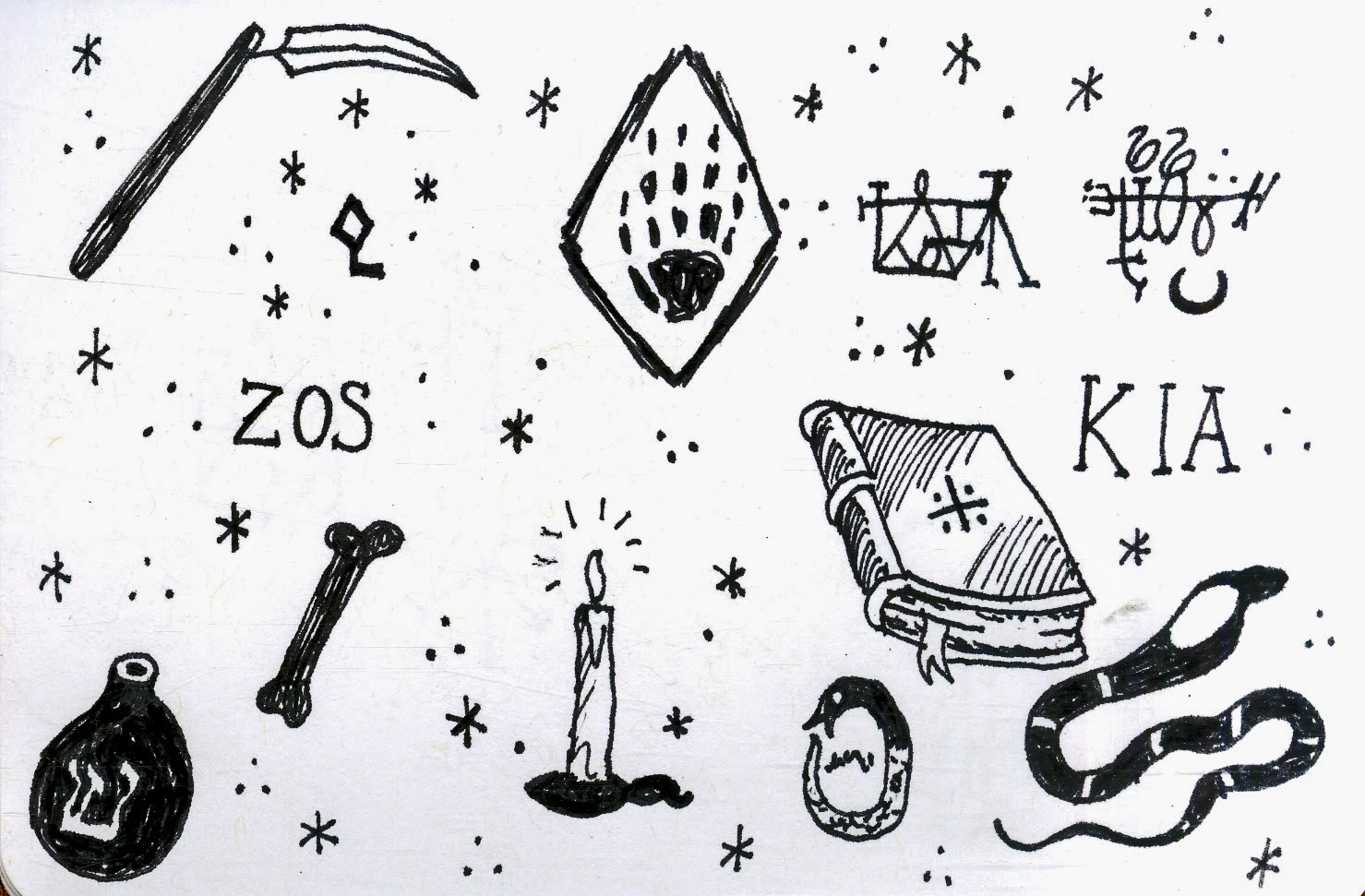